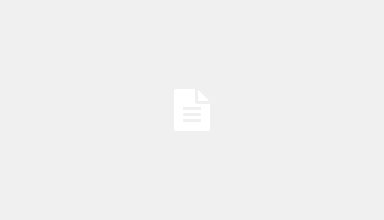 To say that it has been raining a lot lately is an understatement. The ground is completely soaked. Many roads and fields around Hardin County have been flooded and we are still lucky compared with Kalida and Putnam County.

The Walnut Grove Church Social will be on Sunday, June 28 beginning at 4 p.m. The will be homemade noodles and sandwiches, pie, cake and ice cream.

UPPER SANDUSKY — The Wyandot Mission Church, located on East Church Street, one block east of Ohio 53 in Upper Sandusky, has announced its summer schedule. Originally the Wyandot Indian Mission, it was founded by John Stewart in 1816 and became the first officially recognized mission of the Methodist Episcopal Church in America in 1819.

Hardin County has experienced heavy rains in the past week. Producers may have concerns about nitrogen loss in cornfields.

The Hardin Soil and Water Conservation District is seeking people interested in running as a candidate for board supervisor. 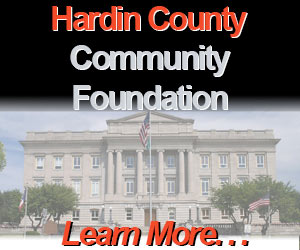 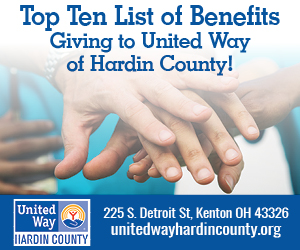 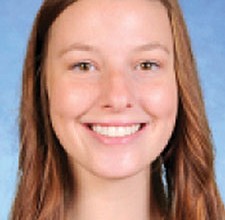 Ada names Teens of the Month 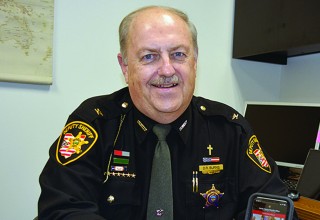