The action on the basketball court is expected to heat up this weekend as six of the seven area teams have home contests on Friday night.

Kenton goes after its second league win in six tries when its hosts Shawnee in a Western Buckeye League contest.

The Wildcats, who are 10-0 in non-league games while playing to a 1-4 mark in the WBL, rebounded from a loss to Van Wert last Friday with a hard-fought 58-52 win over Ada on Saturday night.

Jaron Sharp paced Kenton with 28 points in the victory, while Jayden Cornell chipped in with 20.

The loss, Shawnee’s first since Dec. 8, ended the Indians winning streak at 11 games.

The junior varsity tip for all area games is slated for 6 p.m.

In other action around the area, Riverdale (10-5 overall, 6-1 BVC) looks to remain among the top of the Blanchard Valley Conference when it hosts Cory Rawson (5-9, 1-6).

The Falcons have won five games in a row, including pulling away for a 67-53 victory over Liberty-Benton in their most recent contest last Friday.

The Hornets enter Friday’s contest with a two-game win streak, that included a 51-47 win over North Baltimore for their first league win of the season last Friday.

With a three-game lead over the other five teams in the division with three games left, the Raiders already have clinched at least a share of the Mad River title.

Ben Logan has lost three of its last four games, including a 41-26 setback to Jonathan Alder on Tuesday night.

Cole Jones leads the Raiders with 12.6 points per game, while Nolan Robson is adding 12.5 points and a team-high 8.9 rebounds per contest.

The Polar Bears enter the game on the heels of a 52-30 win over Lehman Catholic on Monday night.

Temple Christian had won four of its last five games before a 57-28 loss to Miller City on Tuesday night.

The Gophers defeated Springfield Northeastern on Saturday behind a 19-point effort from Mason Stuck.

Perry has won six games in a row, including a 103-52 victory over Hardin Northern last Friday.

USV was a 72-67 winner over Lima Temple Christian in its most recent game last Friday, while Cory-Rawson topped Waynesfield-Goshen 47-44 on Saturday.

The Bulldogs lost to Kenton 58-52 in their most recent contest on Saturday, while Spencerville comes into the game with a nine-game losing streak including a 70-48 setback to Delphos St. Johns on Saturday.

In boys action on Saturday, Hardin Northern hosts Arlington, Riverdale has a home contest with Miller City and USV welcomes Coldwater to McGuffey. The JV tip is 6 p.m. for all three games. 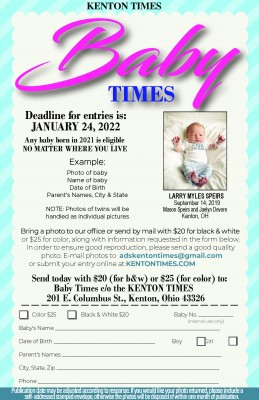 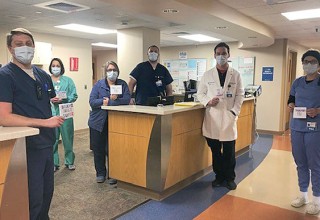 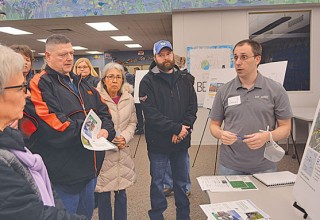