Charles “Chuck” R. Daisy, age 61 of Kenton, Ohio and formerly of Mendon, Ohio, passed away on Sunday, July 25, 2021 at the Ohio State University Hospital in Columbus.

Private family funeral services will be held at a later date.

He was preceded in death by his parents and his brother Lester Stansbuerry.

His favorite past-time was to spend a little time on the lake and catching fish. 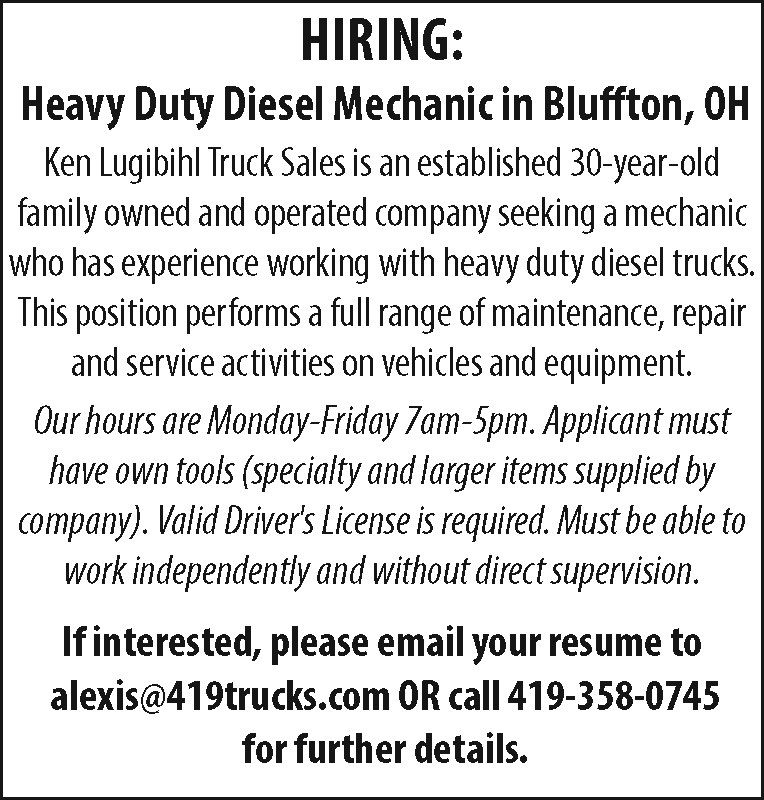